The Security Improvements Upgrade project was formulated in 2009 by the previous Airport Manager in conjunction with the Transportation Security Administration.  The project included replacement of 11 vehicle gates and 8 pedestrian gates.  The priority of the project was low and consequently was conceptualized to be funded by the Passenger Facility Charge program.  Through continued efforts to justify the project and preserve Passenger Facility Charge funding, YKM received approval to use their entitlement funding to design and construct the improvements.

In 2009 and 2012, HLA prepared cost estimating and performed project formulation services for the purpose of planning and justification of the improvements.  Design and construction funding was  secured and the project was awarded in August 2017.  All security upgrade improvements were complete in June 2018.

Click on the photos below for a larger view. 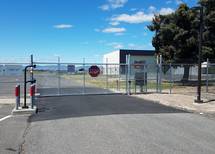 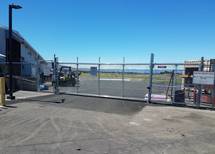 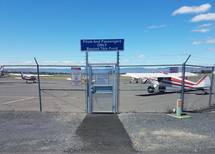 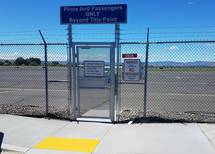 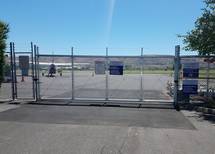 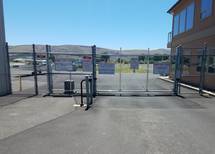 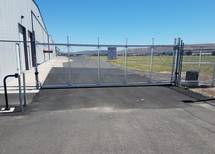